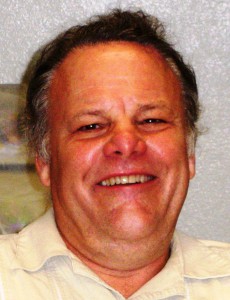 Dr. Olsen has had a varied career. He began his career by spending a “year abroad” in England after graduating from high school. He developed his passion for theatre there and later enrolled and graduated from The Guildhall School of Music and Drama in London in Acting. He pursued a career in acting in London and New York before returning to university to obtain his undergraduate degree in Journalism. Of course, he continued to write about theatre and the arts, so a friend suggested he pursue an advanced degree in theatre. He did so and received his doctoral degree in Theatre History/Theory/Criticism from the University of Maryland.  He has just edited a volume on techniques of comic acting (“Acting Comedy”) which has just been published by Routledge Press.  He has also co-authored a book on theatre in the African Diaspora (“Myth Performance in the African Diasporas: Ritual, Theatre, and Dance”) and wrote a book on the Off-Off Broadway scene in the 1970s (“Off-Off Broadway-The Second Wave: 1968-1980″). He continues to expand his research agenda including adding contemporary Latino/a theatre to his portfolio and producing plays in his Bilingual Theatre Project on campus.